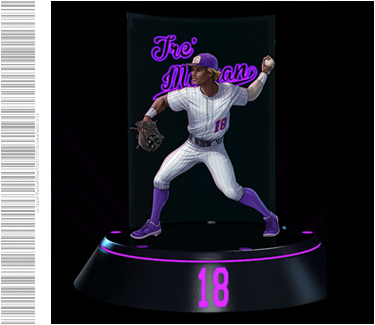 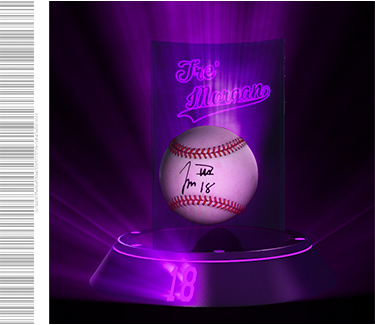 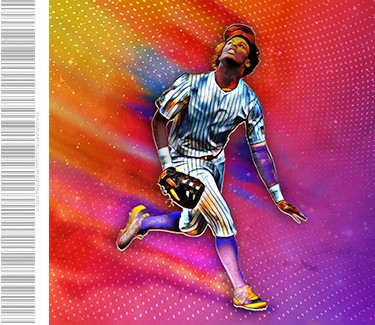 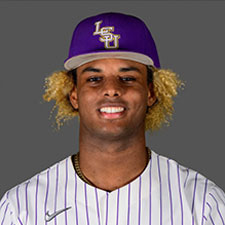 Extremely talented player who emerged as one of the top players in the SEC as a true freshman in 2021 … regarded as the best high school hitter in the New Orleans area prior to arriving at LSU … was a standout on the summer circuit with the MLB Breakthrough Series Organization prior to entering college … brings some versatility, as he is a very good defender at first base and can also play the outfield … at the plate, he makes a lot of contact and drives balls into the gaps … missed his entire senior high school season to an injury that required surgery, but was completely healthy for the 2021 season.

Personal
Full name is John Edward Morgan III … parents are John and Shalita Morgan … Dad is a Mercedes-Benz salesman, Mom is a probation officer … Dad played college football at Morris Brown College in Atlanta … has an older sister, Brandi, and a younger brother, Justin … on attending LSU: “LSU was the best fit for me because it was close to home, which meant my parents could come and watch me play whenever they wanted. I also chose LSU because of its prestigious history, and I wanted to be a part of that” … born July 16, 2002, in New Orleans, La.